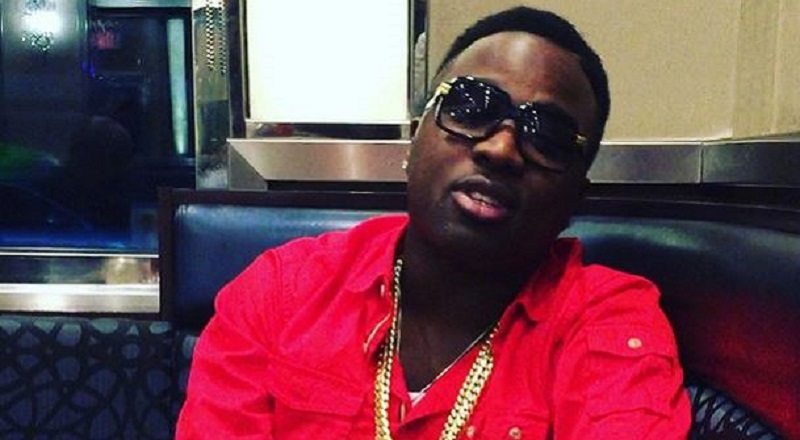 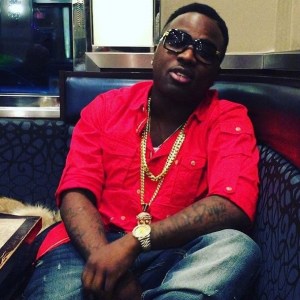 Based on the fact that Troy Ave said his intentions are to put New York back on the map, he gets credit just for that. But, Troy Ave has managed to get the support of some pretty big people in the game. With their support, it has become simpler for Troy Ave to rise to this status.

Troy Ave’s unique style and high ambitions has made him a major topic of discussion among fans. There is a major faction of fans who love his energy and his big talk, but there are some who also dislike it. None of them can deny Troy Ave’s confidence being on another level.

Recently, Troy Ave was at a Subway (restaurant) and he ran into a female fan. Definitely Hottie of the Week material, she asked Troy Ave if his chain was a Jesus piece, prompting him to walk off and laugh, as did his crew. Given her voice tone and the look of the video, it was probably an original production just for Instagram, but it was nonetheless entertaining.