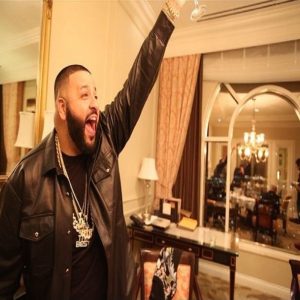 In 2014, DJ Khaled didn’t deliver an album, but I Changed A Lot was mentioned quite a few times. Still, DJ Khaled owned the radio with his single, “Hold You Down.” The single features Chris Brown, Jeremih, August Alsina, and Future.

DJ Khaled also introduced the remix, which features Ace Hood, Usher, and Fabolous. Now, DJ Khaled has twelve months ahead of him to put together the full album. But, DJ Khaled had to close 2014 out in Las Vegas with a show before he could jump into any of that.

Evidenced by the large amounts of features on his records, DJ Khaled has a lot of support from the people in the industry. This was proven when DJ Khaled was in the middle of the entertainment world when he came to Las Vegas to ring in 2015. Among the people DJ Khaled was with was Snoop Dogg, Q from Worldstar, Jermaine Dupri, and many more. 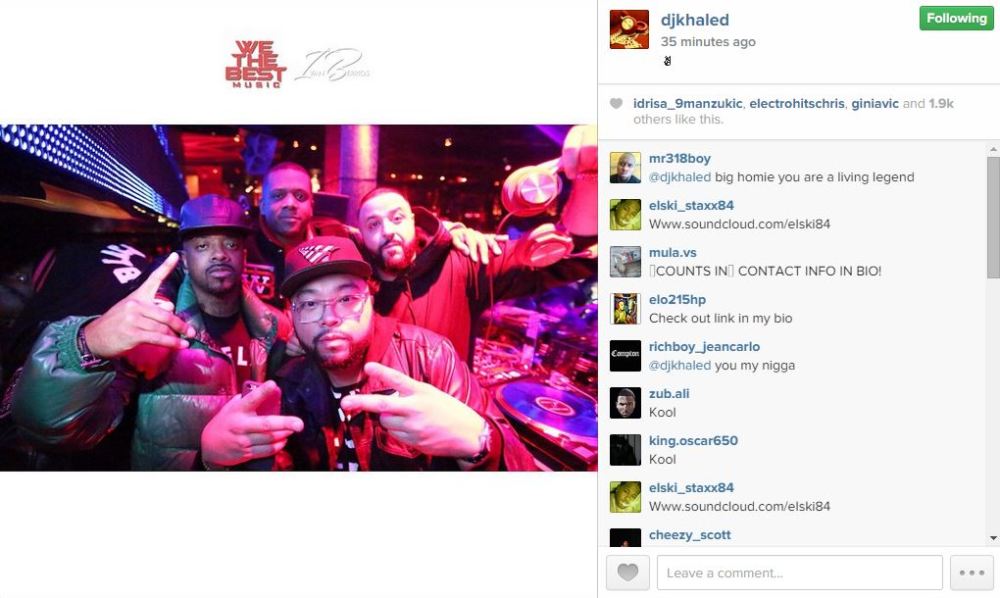 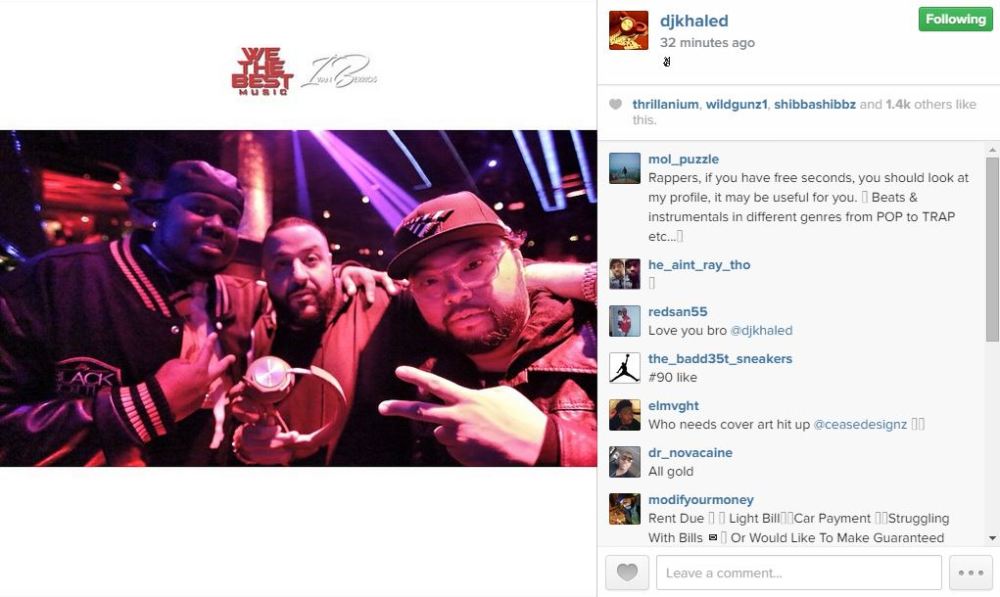 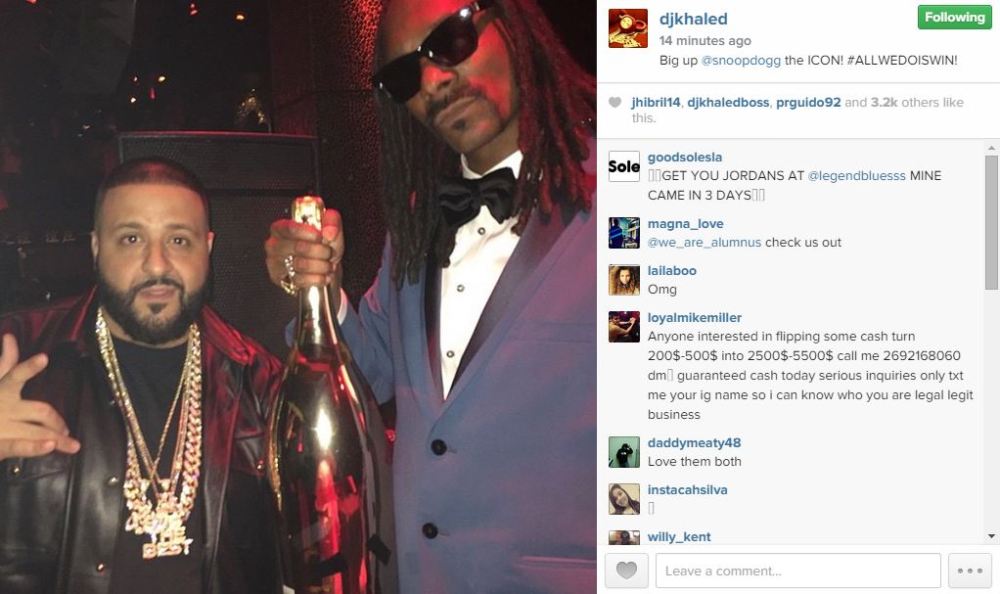