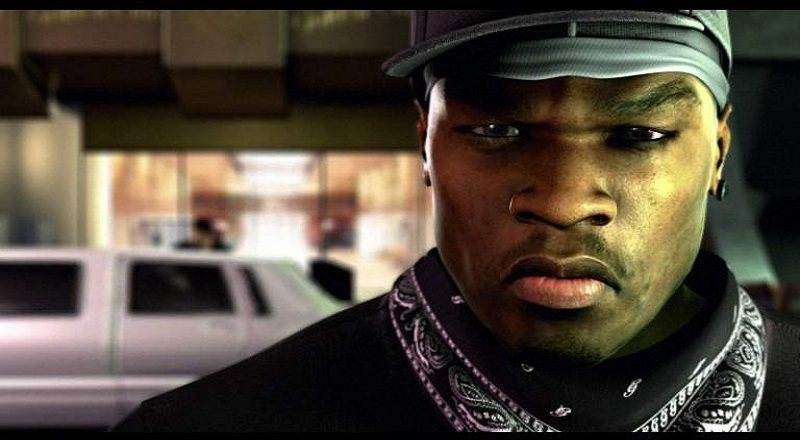 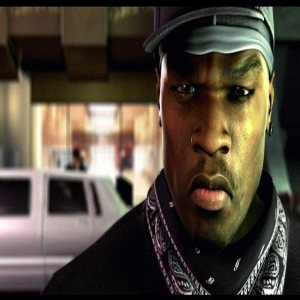 Now that hip hop has well and truly entered the digital era, there’s many more ways for artists to make money with their music. Gone are the traditional routes of record shops and live performances. Instead, what’s taking over are multimedia tie-ins with films, television, advertising and the biggest growth area of all; video games.

Here are some of the hip hop and video game crossovers that made history.

If there’s one game that set the template for hip hop in video games, it has to be GTA: San Andreas. Not only did the game make turf war between rival gangs hellishly fun, but it proved that nothing is better than driving round in a stolen car listening to West Coast classics like “It Was A Good Day.” The game also included many mini-games such as basketball, pool and even a decent casino game, not quite as realistic as the casino games online, but pretty good all the same.

And it’s not often that video games will name themselves after hip hop tracks, but this snowboarding game did just that. SSX Tricky boasted some seriously good graphics, insanely addictive gameplay and when the Run-DMC track kicked in, it was all the encouragement you needed to try and pull off some crazy snowboarding stunt!

This ingenious game took hip hop culture and not only made it part of the soundtrack, but included dozens of top flight rappers within the game itself. As you made your way through the hip hop underworld, you fought the likes of Ice T, became buddies with Ludacris, and even gained Lil Kim as an associate! Of course, what made this really work was the killer soundtrack, and nothing hit the mark better than LL Cool J’s ‘Mama Said Knock You Out’.

Often derided a mere clone of Grand Theft Auto, Saints Row the Third benefited massively from an incredible hip hop soundtrack. The action adventure game featured all the gang warfare you’d expect, but what really took it up a level was the intense timing of some of the tracks. Kanye West’s ‘Power’ came in at the perfect moment to soundtrack helicopter freefalls, gun battles and the rollercoaster adrenaline ride of getting the hell out of there.

It seems kind of unfair to have two Grand Theft Auto selections in the list, but when such a revolutionary game arrives and boasts such a killer soundtrack, you can’t miss it out. Set in the fictional world of Vice City, the game took its cue from 1980’s US culture and made awesome use of Grandmaster Flash’s ‘The Message’ to set the tone as you built your criminal empire and became the kingpin of Vice City.