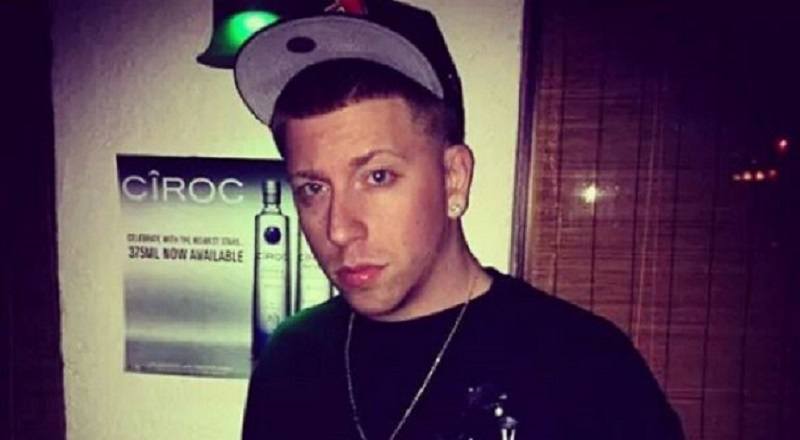 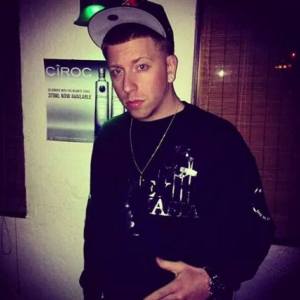 Recently, Master P has made another return to the game and he has a new group. Most remember Master P returning in 2012 with the Louie V Mob, but now he has Money Mafia. What most may not know is Frankie Prada, from Queens, has his own Money Mafia label.

Frustrated with the lack of cooperation from Master P’s camp, Frankie Prada has now taken matters into his own hands. The rising rapper has issued a statement exclusively to Hip Hop Vibe about the situation. Here, he explains the origins of Money Mafia, a name and logo that he came up with and copyrighted that is now being used by someone else.

I had been notified that Master P had put together a new team called Money Mafia within the past two months, I have had that team put together since 2011 copywritten and put as an umbrella under my Universal distribution deal I had just signed. I had reached out to Master P and had not gotten an answer, then Ihad reached out to his artists and team member of the Money Mafia Group and few have admitted that they used my logo and name to promote themselves, but then changed it later on. The problem was the fanbase was still using our logo thinking it was theirs, so they willingly let them use it. After they were confronted they had changed the fanpage from Money Mafia to Street Musik, because they knew that had fucked up. We were told to contact the consultant for Master P’s label, No Limit, but never heard a response back. An ex member of the group, who had been owed back pay, contaced us telling that Master P knew exactly who we were and didn’t care because they had financial backing figuring that they will be able to make us irrelivent but little did he know the team was copywritten and cosigned by other groups, such as Coke Boys, Universal and IMF Recordings. Also, one of the members of the group had gotten the same money bag from my logo, along with the same font used to tattoo on his face. Master P has yet to respond to what he has done and nobody is looking for money, we are a self made group we just want our name and what we worked hard for. My artists, Sin, B Cereus, Setic, and Skii feel highly disrespected and will stand for the brand alongside me until something is changed or a point is reached. We own merchandisings, promotion, the name and the music along with it, we are in several states as well such as Pennsylvania, New York, New Jersey and Connecticut.