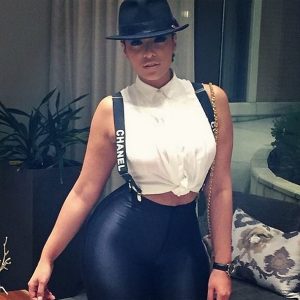 When it comes to the modeling scene and the hip hop industry, Stephanie Santiago does a little bit of everything. She is based in New York City and she owned Brooklyn during this time last year. Also recognized for appearing in such videos, as 2 Chainz’ “Birthday Song,” she is known in the game.

Stephanie Santiago built a fan base through these videos and several modeling videos she has on the internet. Seeing a good looking woman in an abundance of videos helped to build a big fan base for Stephanie Santiago and she has taken full advantage of it. Now, she is back to work.

Recently, Stephanie Santiago did a photo shoot and she decided to give her Instagram followers a sneak peek. In this sneak peek, Stephanie Santiago gave the fans a major treat for checking her out. She showed off her huge cleavage from one of the shots and it was definitely worth the second look. 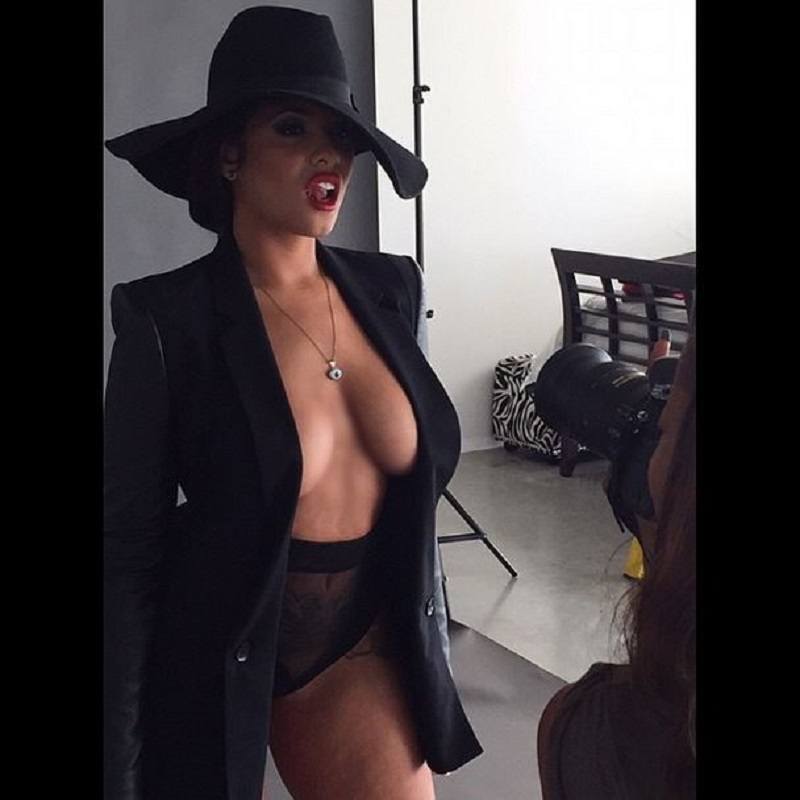 Hottie Of The Week: Ms. Exotic
HHV Vieo of the Week: K. Michelle – “Love ‘Em All”