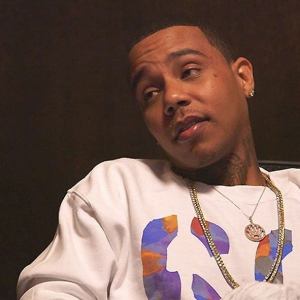 “Love & Hip Hop Hollywood” has become the most-discussed topic of Monday and into the week, as VH1 knew. A lot of people have gotten caught up with Yung Berg and his antics with the women on the cast. Of course, this is centered around his odd relationship with Hazel-E.

Yung Berg has made it clear he wants no parts of Hazel-E and that he has moved on with their mutual friend, Masika. The viewers of the show bashed Yung Berg and Masika for doing Hazel-E dirty, but the couple continues to be together. But, a recent New York City trip has Yung Berg back in the news.

TMZ reported that Yung Berg got arrested while he was in New York City with his girlfriend and the official charge was “obstruction of breathing.” He reportedly grabbed the woman by the neck and threw her to the ground. Yung Berg went on to drag her by the hair and hit her in the face.