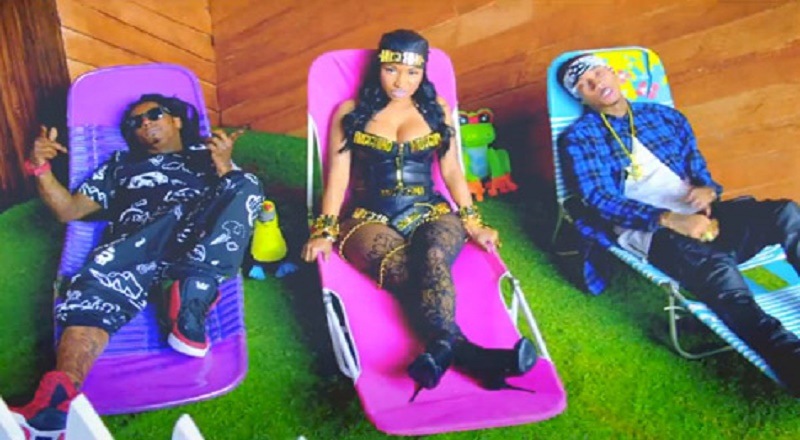 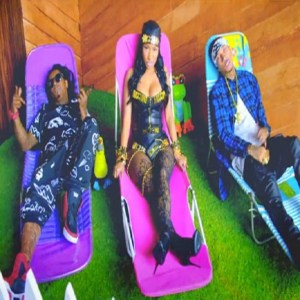 When Lil Wayne began Young Money, he made it clear each artist had to build their own buzz. This was the reason he never pursued developing Kidd Kidd and Cory Gunz, despite being featured on two of his big singles. On the other hand, this same philosophy is why release dates are often given to Drake, Nicki Minaj, and Tyga.

Although Tyga is an undeniable star and a plus on the Young Money roster, he has admitted being unhappy. Despite being a star on the label, Tyga had to go out and build his own buzz, teaming up with Chris Brown, among others. Now, Tyga wants off and his personal life is making him no friends within the Young Money camp.

Media Takeout reported Lil Wayne was upset with Tyga over rumors of him dating reality television star, Kylie Jenner, who is the age of his own daughter. This news comes only one day after Tyga admitted to wanting off the label. In addition to this, Nicki Minaj also unfollowed him on Twitter.