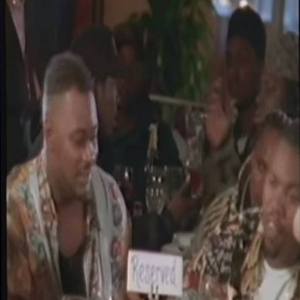 One year after 36 Chambers, Raekwon decided to begin his solo career and he ended up signing with Loud Records. Here, Raekwon began working on Only Built 4 Cuban Linx…. This album helped continue the Mafioso rap trend that dominated this period of time and became a hip hop classic.

For Raekwon, his solo career began here and during the fall of 1994, he introduced his debut album to the world. The first offering Raekwon brought to the world was his single, “Heaven & Hell,” featuring Ghostface Killah. This single was highly popular and is another Wu-Tang Clan classic.

This week, for the Wednesday Throwback, we decided to keep it very hip hop centric and bring back something people may have forgotten about. So, welcome back to October 1994, if only just for a few minutes. The return is for Raekwon’s “Heaven & Hell,” featuring Ghostface Killah.