Skip to content
You are here
Home > Hip Hop News > Jim Jones calls Damon Dash a thief, a faggot, and a culture vulture 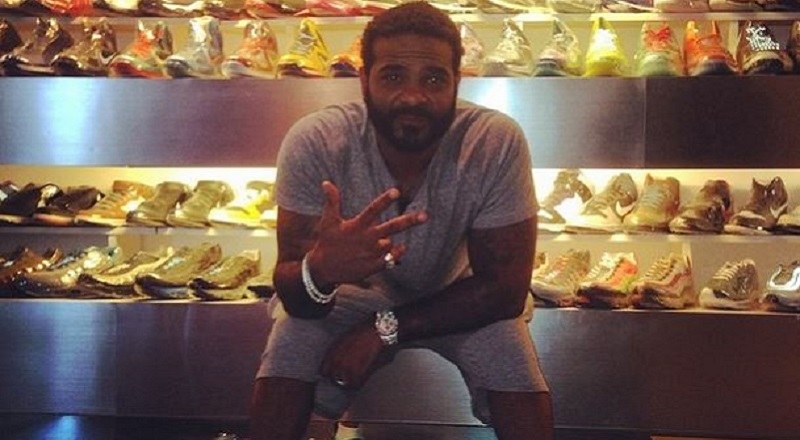 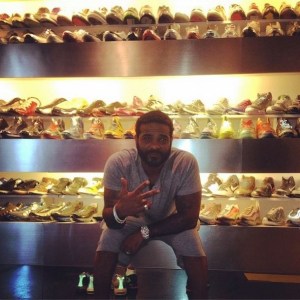 Jim Jones clearly benefited from the arrangement, as he was to Cam’ron what Dash was to Jay-Z. Being a business figure, Jim Jones also began rapping and when the beef was on, he was right there throwing shots. But, no one ever expected Jim Jones to be throwing shots at Damon Dash.

First time for everything, as Jim Jones put Damon Dash on blast on Instagram. A little over an hour ago, Jim Jones ripped into his fellow Harlem hustler, but it’s unclear why. As the headline says, Jim Jones called him a thief, a culture vulture, and a fuck faggot. 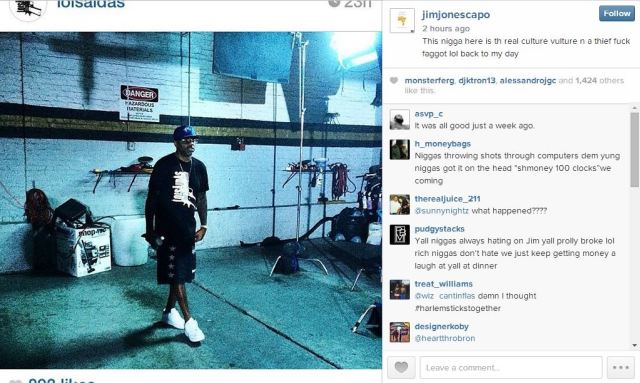