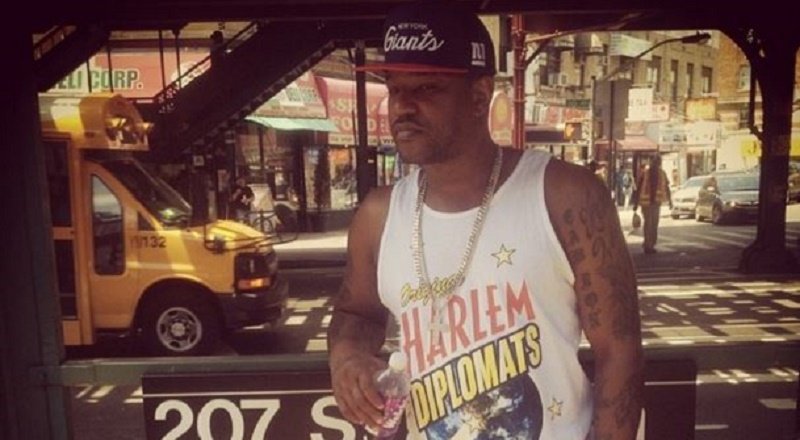 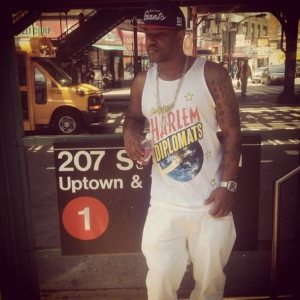 Looking back on hip hop in the late 1990s and the early 2000s, Cam’ron had a solid run. Unlike many others, Cam’ron made history when he made the decision to join a crew when he had one of his own. Moving to Roc-A-Fella Records helped Cam’ron enjoy some of his only commercial success.

But in the streets, Cam’ron continues to hold it down to this day. Harlem has not seen another artist as consistent as Cam’ron and this was even during the whole Diplomat split. The way Cam’ron and Jim Jones came back together made Dame Dash say he wished he and Jay-Z could have learned from them.

Cam’ron is currently touring in Canada and they agree that he is a legend. One woman agreed, especially so, so much she decided to go commando all for hip hop’s ultimate Diplomat. Sharing on his Instagram, Cam’ron showed footage of a female fan throwing him her panties and he caught them, leaving a hilarious message. 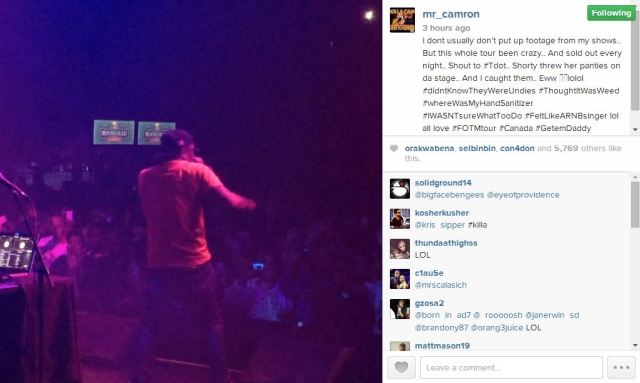