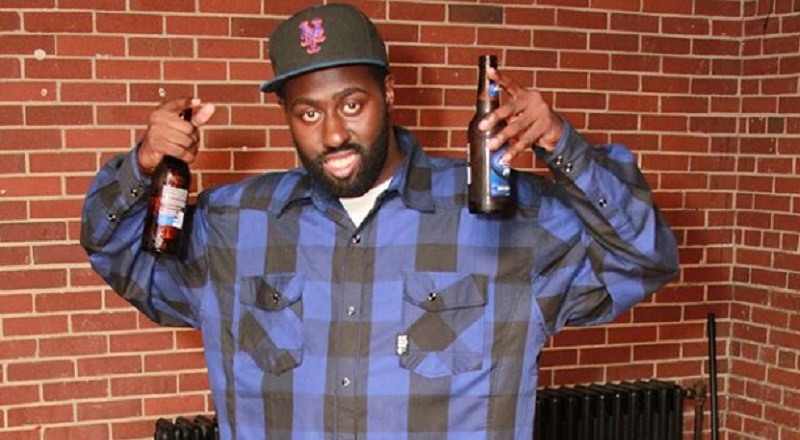 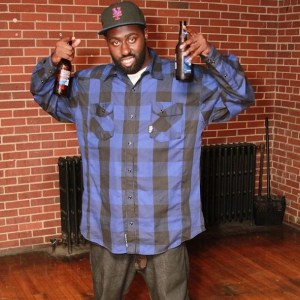 While the regular radio stations continue to play boardroom politics and musical chairs, the passion lives on via the internet. Those missing the old feeling can simply go back to some of the shows on BlogTalkRadio. KatDaddy Marshall is one of the people doing the thing online.

KatDaddy Marshall is the host of Underground Talk Radio, which is a media partner of the Coast 2 Coast Convention in Miami. This is a big look for the independent radio station. Thus far, KatDaddy Marshall has enjoyed tremendous success, interviewing the likes of Turk and Shanell.

For information about the Coast 2 Coast Convention in Miami, contact KatDaddy Marshall at (336) 926-6386.