Skip to content
You are here
Home > Hip Hop News > JR Writer arrested for second degree robbery attempt, to be released in September 2015 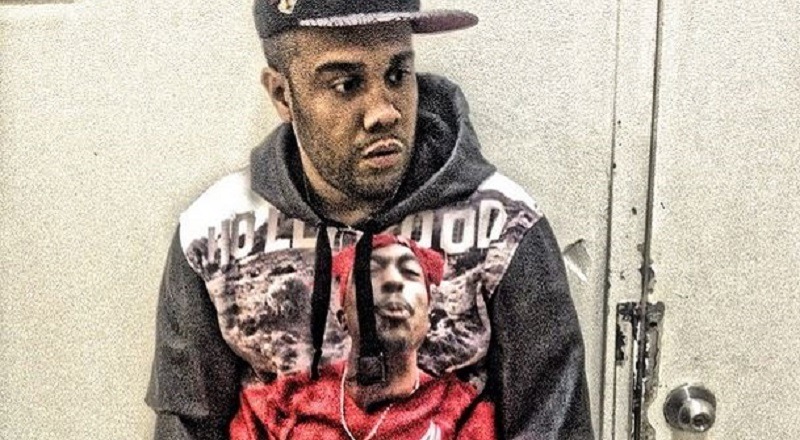 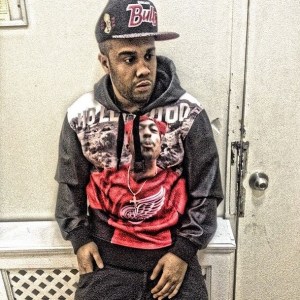 Longtime Diplomat Records star, JR Writer, has endured his fair share of legal issues over the past year. After an arrest earlier this spring, JR Writer came out of jail only to get arrested again in the summer. Coming off a strong year last year, JR Writer hoped to continue releasing new music.

Last year, JR Writer made a lot of noise when he responded to Kendrick Lamar over his comments on Big Sean’s “Control.” However, JR Writer ended his consistent music releases early in January. Now, unless any older records leak, JR Writer won’t continue releasing new music until next fall.

This morning, papers surfaced on JR Writer providing details behind his latest arrest, which has him serving over a year in prison. It turns out, JR Writer was involved in a robbery attempt. He will not be released from prison until at least September 2015 behind the crimes.

See the papers on JR Writer below: 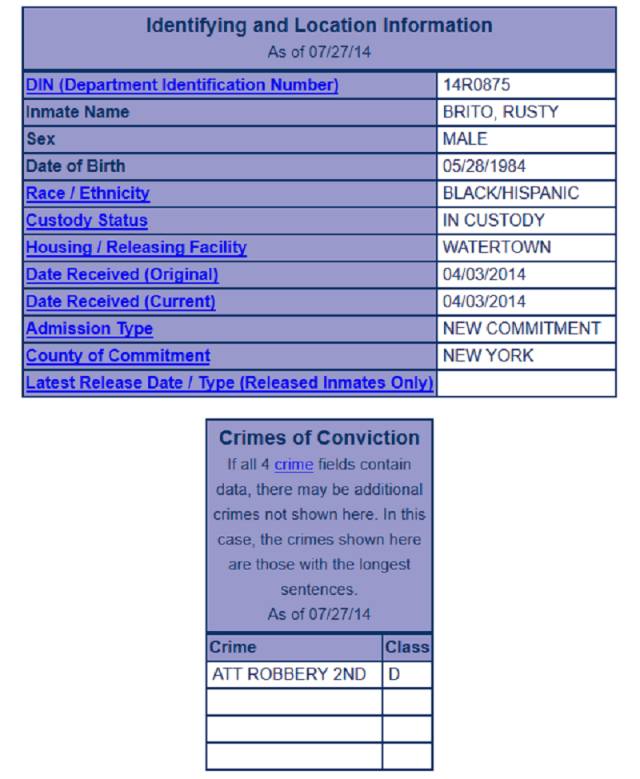 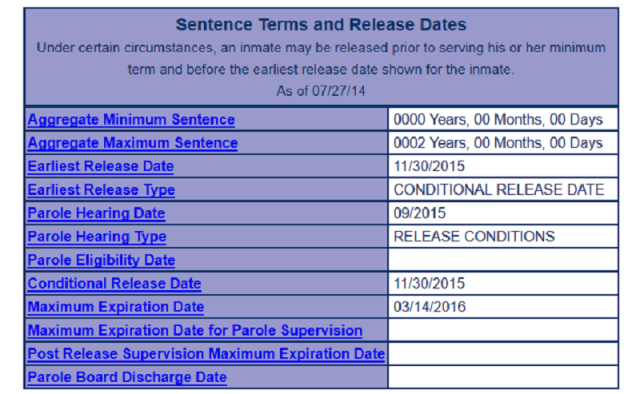