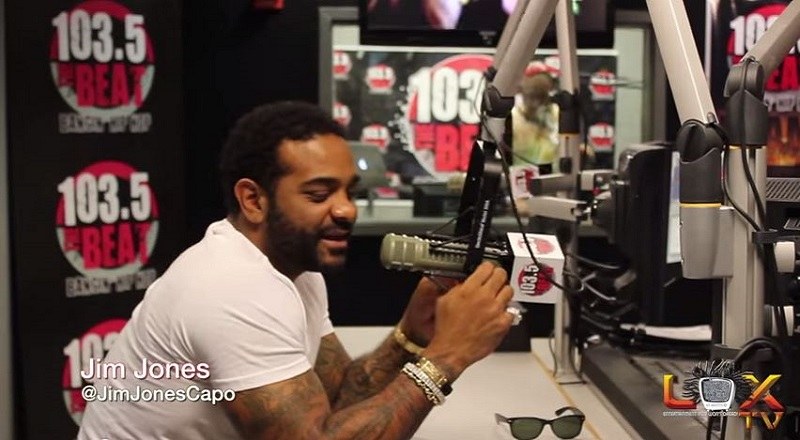 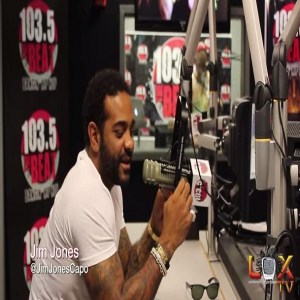 Eight years ago, Jim Jones gained fame with his “We Fly High” single, which was off his third album. Blowing up three albums deep, Jim Jones’ success off that single and the remix has carried him for the following years. Recent years have seen Jim Jones emerge as more of a presence on the VH1 reality show circuit.

Jim Jones initially gained prominence in the rap game as the co-founder of Diplomat, the record label he owned with Cam’ron. Most compared the Jim Jones/Cam’ron dynamic to that of Damon Dash and Jay-Z. They even went through their own split, but they ended up reuniting.

Still, Jim Jones has his own record label and he went down to Miami and he talked to both K. Foxx and DJ Epps about this at 103.5 The Beat. He also talked about his new project, the VampLife EP. Jim Jones has a lot coming up and he shared this with his people in Miami, hanging out with DJ Epps afterwards.