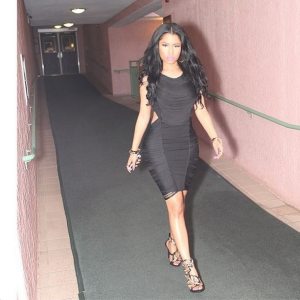 Five years ago, Nicki Minaj helped round out the Young Money roster when she signed on the heels of Drake joining the label. Both prepared to make their 2010 debuts and they helped reshape the game. In the case of Nicki Minaj, her initial mainstream buzz came from Usher, who featured her on his “Lil Freak” single.

During the same time, Nicki Minaj appeared on Ludacris’ “My Chick Bad” single and also Drake’s Thank Me Later debut. It’s been going on four years since Nicki Minaj released her Pink Friday debut album. Since then, Nicki Minaj has released two other albums and now her official third album, The Pink Print, is coming up.

Recently, Nicki Minaj showed a little love to two people who first helped her gain prominence in the game. Taking to her Instagram, Nicki Minaj decided to not give an overload of sexy, she just showed love. Her pic showed her alongside Drake and Usher. 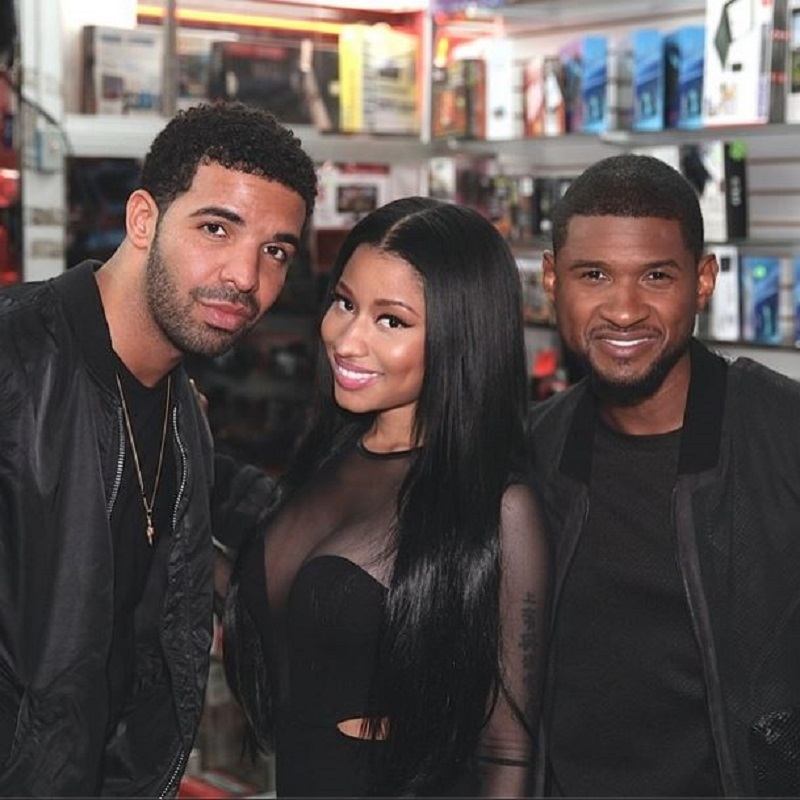