Skip to content
You are here
Home > Articles > HHV Video of the Week: Cam’ron ft. Nicki Minaj – “So Bad” 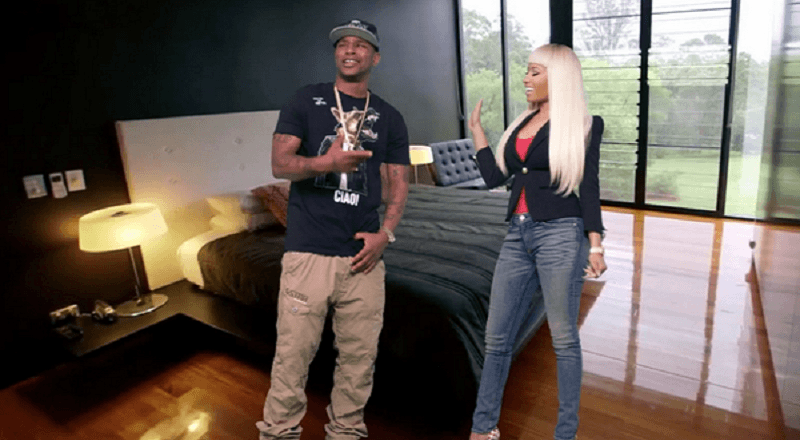 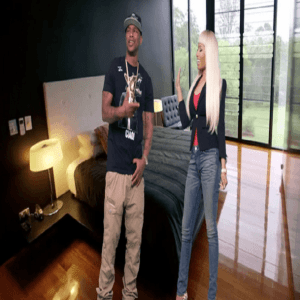 Back in 2012, Nicki Minaj surprised many when she featured Cam’ron on “I Am Your Leader,” also featuring Rick Ross. There was definitely strong music chemistry between Cam’ron and Nicki Minaj. Cam’ron did another song, called “So Bad,” featuring Yummy Bingham, in 2012.

Two years later, Cam’ron reached out to Nicki Minaj for the remix and it is getting treatment as an official single. With tons of new music in store, Cam’ron went big for his single. This week, Cam’ron shut the game down with “So Bad,” because it is one track that was seen everywhere.

Another week in hip hop is in the bag and there are too many stories to even reference them all, but VH1 has a winner with “Love & Hip Hop Atlanta.” When it comes to the actual music, Cam’ron won this week. His “So Bad” track with Nicki Minaj gets Video of the Week honors.

Watch “So Bad” by Cam’ron ft. Nicki Minaj below: