Skip to content
You are here
Home > Articles > DJ YRS Jerzy’s Wednesday Throwback: Ice Cube – “It Was A Good Day” 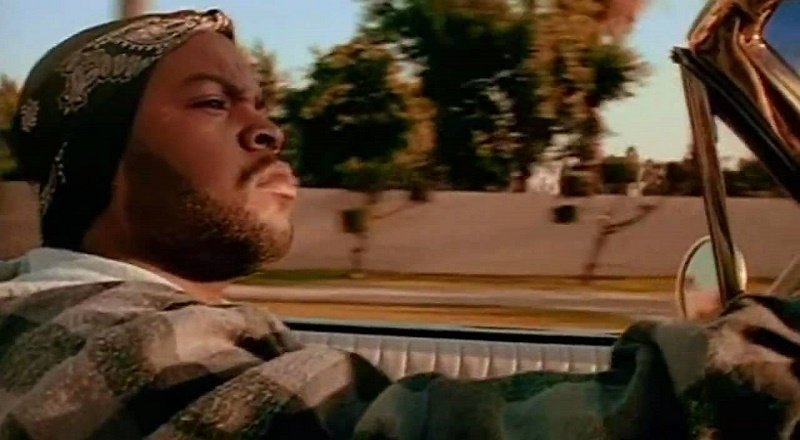 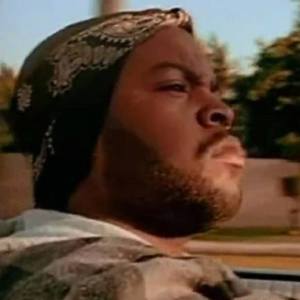 Long before Ice Cube claimed his position as the 21st Century Bill Cosby, he was one of hip hop’s most-imposing figures. What started this trend was Ice Cube filming the classic Boyz N The Hood film and enjoying it. Always raising awareness and putting it out there, Ice Cube wanted to do something different in 1993.

The song samples The Isley Brothers’ 1977 single, “Footsteps In The Dark.” This song is definitely a throwback, as Ice Cube references “Yo! MTV Raps” and the Seattle Supersonics, two things that appear to never be coming back. But, Hip Hop Vibe is here and viewers are welcome to reminisce on Ice Cube.

Watch “It Was A Good Day” by Ice Cube below: