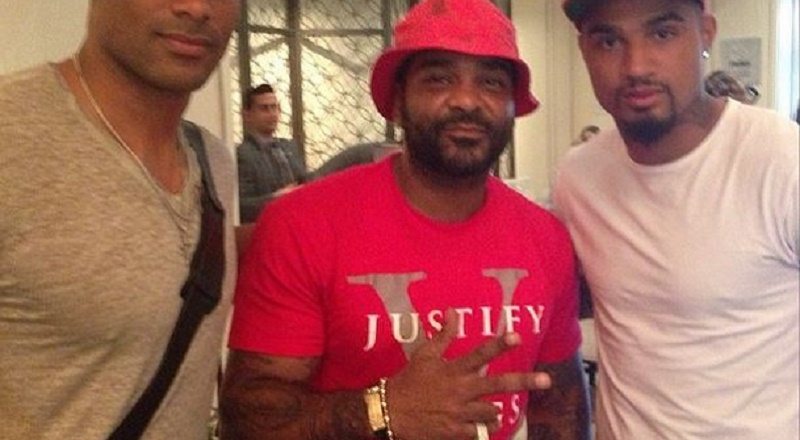 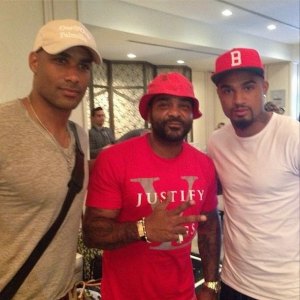 In the past, a lot was said about Jim Jones’ skill as a businessman. Many credited him as being to Cam’ron what Damon Dash was to Jay-Z. Back when Diplomat Records was a subsidiary of Roc-A-Fella Records, many drew comparisons between the two outlets.

Even when Jim Jones began rapping and had his deal with Koch Records (now eOne Music), he was an A&R at Sony Records. There was plenty of speculation of what went on behind the scenes with Jim Jones and VH1 over “Love & Hip Hop.” He and Chrissy did end up with their own reality show.

Over the past couple of years, Tyrese has posted motivational videos online. For years, Tyrese has been right by the side of hip hop’s moguls making business moves. A recent Instagram post Tyrese made got an interesting comment from Jim Jones asking to be his apprentice, but was Jones actually serious? 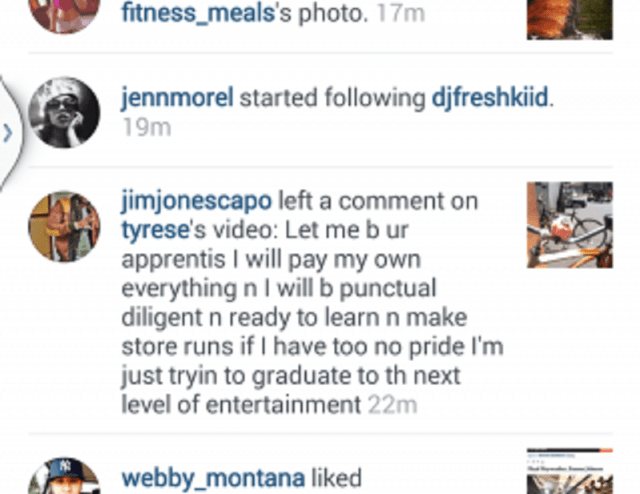