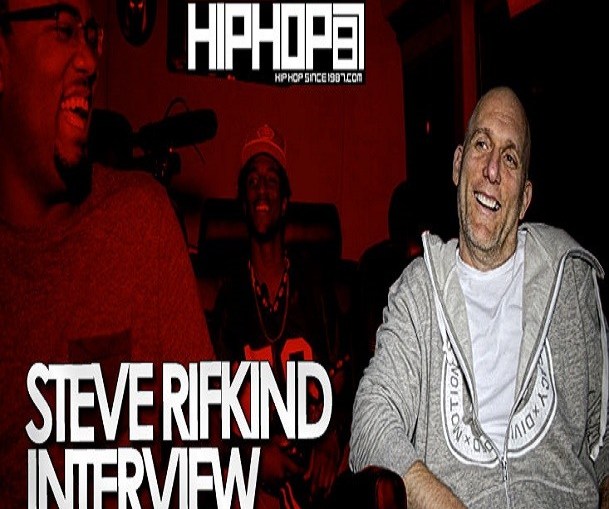 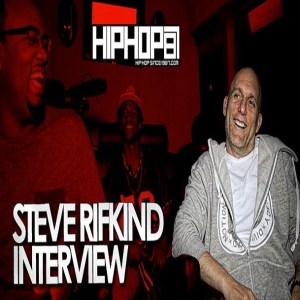 Famed music executive, Steve Rifkind, has ran a few well-known record labels and signed such acts as Mobb Deep and Asher Roth. Steve Rifkind represents several generations of music. His labels, Loud Records and SRC Records have both gone down in history for their talented rosters.

Hip Hop Since 1987 had a chance to talk to the famed record executive. He took them through his new deal with Russell Simmons, which is bringing All Def Music together. Steve Rifkind also discussed 360 record deals and branding during his sitdown interview.