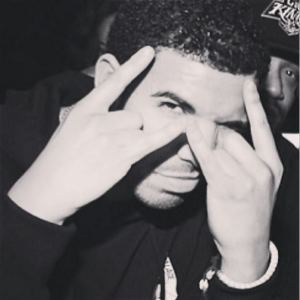 From the moment Drake dropped Thank Me Later, he made it obvious that there was something going on with him and Nicki Minaj. Exactly what that was, few people know four years later. Speculation has stated that they had a few sexual encounters that put a strain on their friendship.

Drake addresses a “something” that happened with him and Nicki Minaj on his last album, Nothing Was The Same. However, Drake says that the situation is something of the past and they have both moved on and repaired the friendship. Recently, it looked like there was more going on again.

Echoing Drake’s circa 2010 comments, Nicki Minaj said she would marry Drake one day. The world may never know what is going on between Drake and Nicki Minaj, but she has owned Drizzy’s Instagram recently. He reposted some of her pics and shared some of their Summer Jam interactions too. 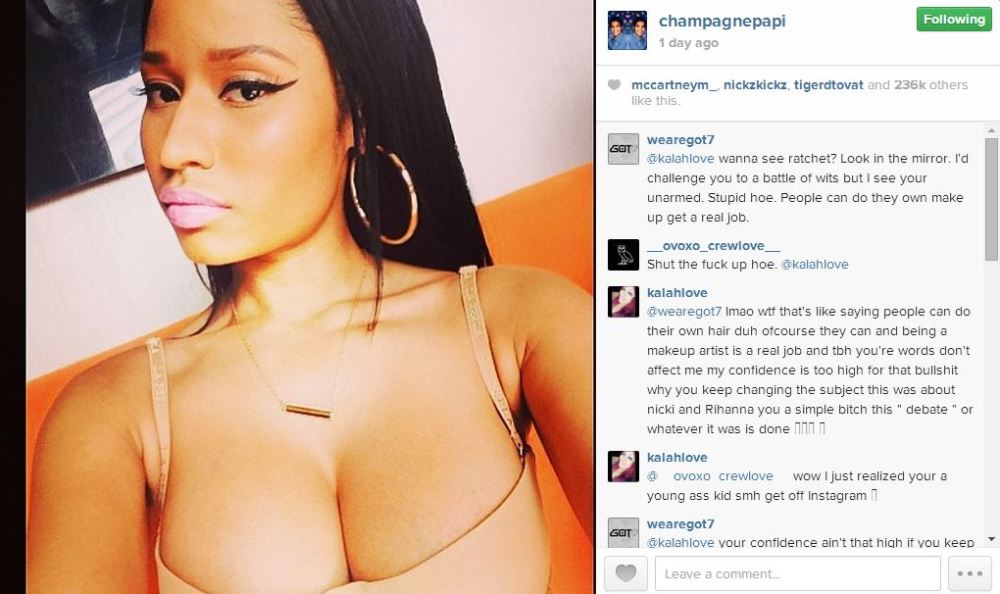 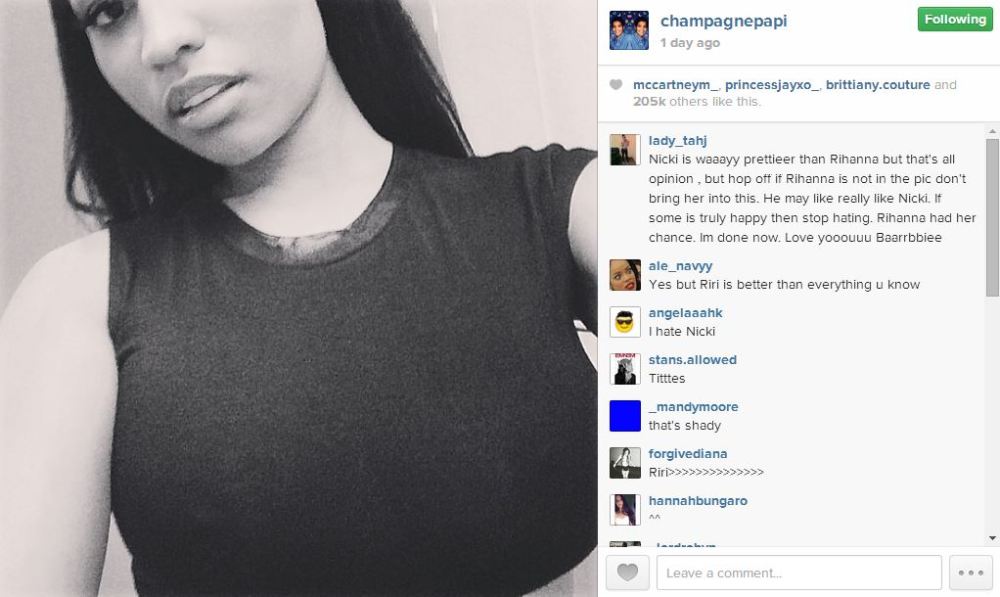 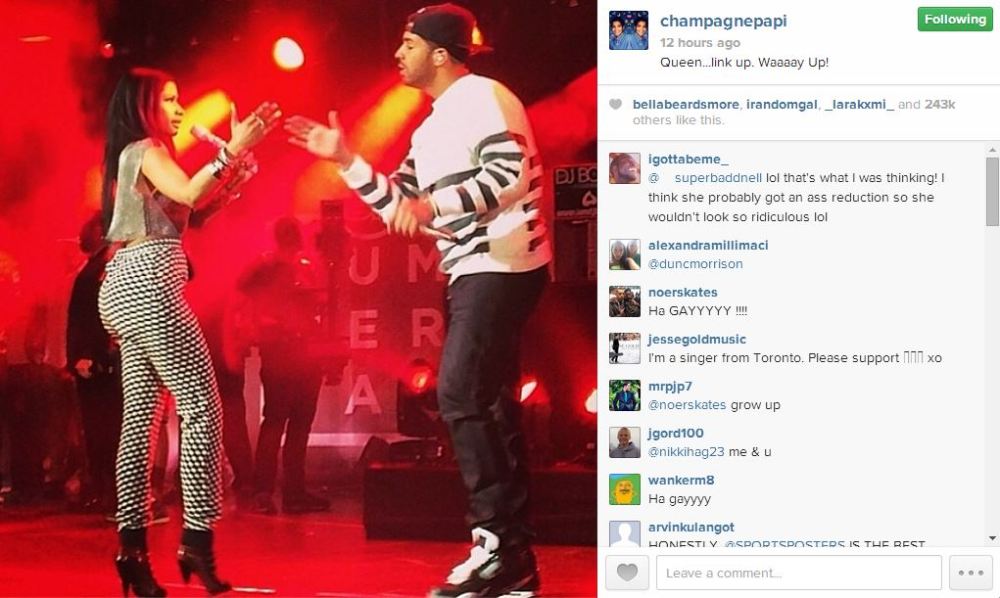 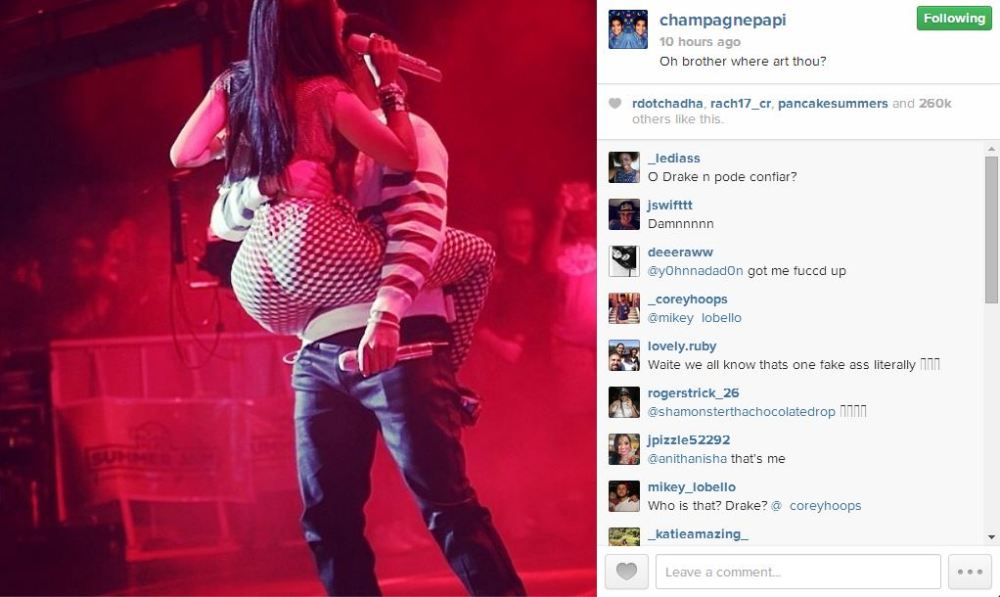 Continue Reading
You may also like...
Related Topics:drake, hot 97 summer jam 2014, instagram, matthew bridge, nicki minaj, nothing was the same, thank me later