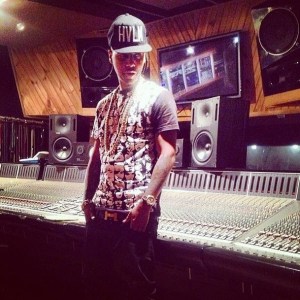 In 2001, Jay-Z and Damon Dash made a power move when they signed Cam’ron and his Diplomat Records label. While Cam’ron was making the move for national stardom, he had plans of turning Juelz Santana into a star. This happened when he appeared on Cam’ron’s “Oh Boy” and “Hey Ma” singles.

Once the Roc-A-Fella Records split happened, it left Cam’ron and Jay-Z enemies and Nas was also in the mix. Initially, Cam’ron joined the team when Jay-Z was going at Nas, but they ended their beef and became friends. Cam’ron and his crew targeted both, with Cam only recently making peace with Nas.

With the whole situation being over eight years ago, Juelz Santana is also looking to move forward. Both Jay-Z and Nas are hip hop icons and Juelz Santana knows this, growing up and seeing both of them make moves. He took a little time out to pay homage to them both on Instagram. 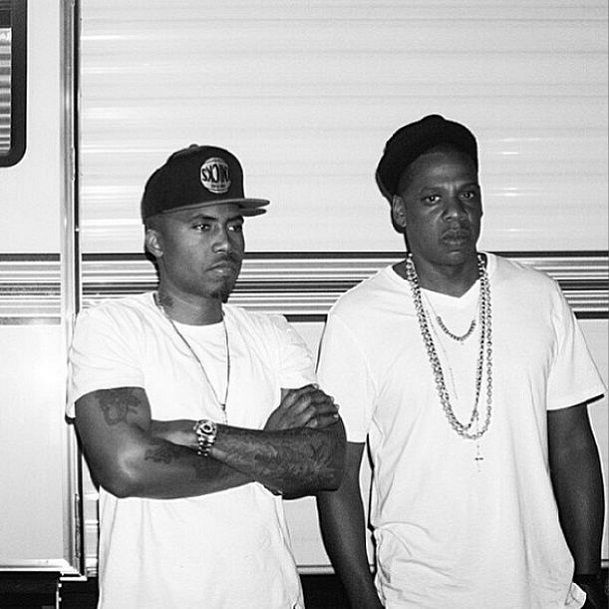