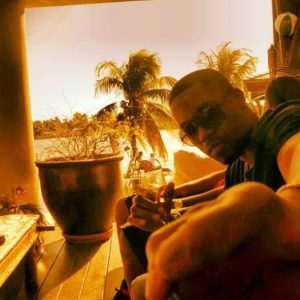 Two legends from New York City are Nas and Cam’ron and they have an interesting history with each other. Both have been aligned with Jay-Z and also have been rivals with him. However, their histories run opposite of each other, meaning they were at odds for some time for no real reason.

Cam’ron always had the streets of New York on lock with his music, as did Nas, and they were under Jay-Z’s shadow. In 2001, Cam’ron signed with Roc-A-Fella Records in a highly-discussed deal that also included Diplomat Records. This intersected with the Nas/Jay-Z beef and Cam’ron stepped up for the team.

Ironically, Cam’ron began beefing with Jay-Z as he and Nas made peace, continuing the war of words. But, back in 2009, Cam’ron spoke on his issues and said he was more focused on making money than conflict. While Cam’ron and Jay-Z may never have full peace, due to rumors of their beef dating back to the 1990s, but he and Nas have no problems and posed for a pic.

See Nas and Cam’ron below: 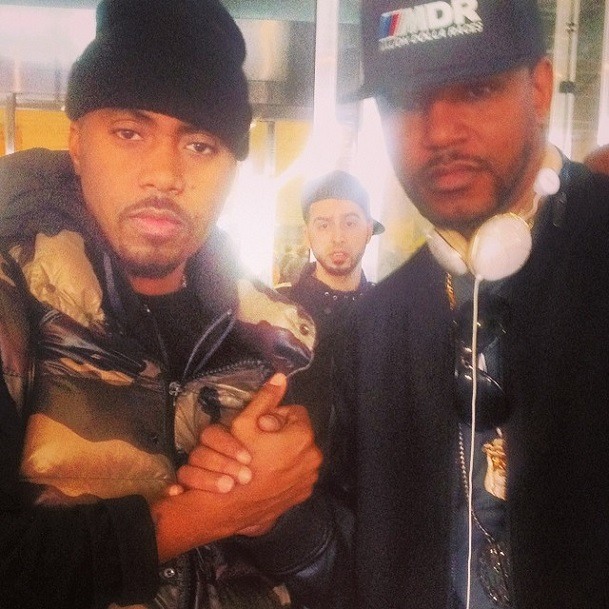