Skip to content
You are here
Home > Articles > Boss Of All Bosses: Vado shows off gold diamond chains on Instagram [PHOTO] 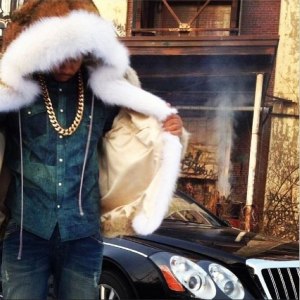 A year ago, DJ Khaled found himself in a position where he needed to round out the talent on We The Best Music Group. Ever since 2012, We The Best has been a part of Cash Money Records, which puts them under the same umbrella as Young Money. No question, We The Best is hot, but not Young Money hot.

Vado was also in a unique position last year, as he found himself off Diplomat Records and ready to consistently drop music. Meeting with DJ Khaled led to a new situation and a renewed energy where Vado’s music is concerned. Over the course of the past year, Vado has fit in nicely with We The Best.

DJ Khaled has big plans to blow We The Best up this year and to make $100 million, which is a tall order. What’s often said about successful people is that they help the people around them be successful, too. Vado already had good things going, but a team was nice to have, and now he is enjoying the fruits of his labor and flashing some of his jewelry on Instagram. 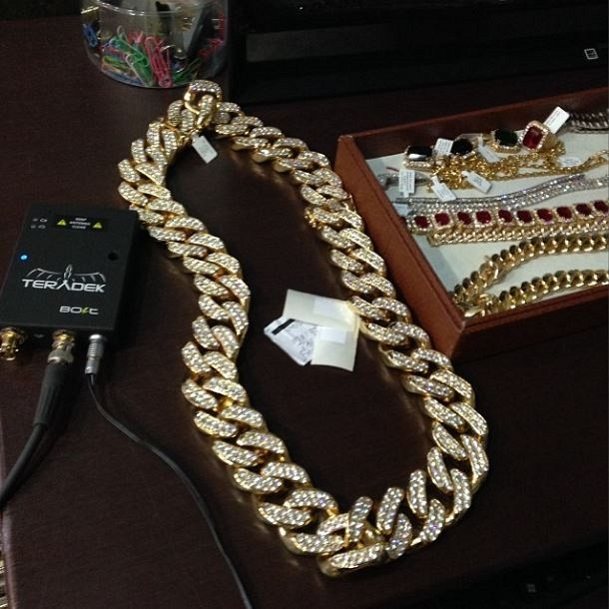