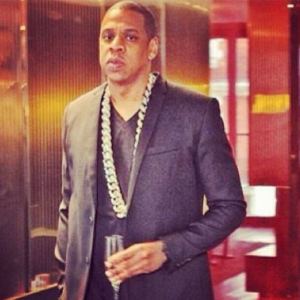 “Die and be a hero, or live long enough to see yourself become a villain” is possibly one of Jay-Z’s truest lines ever. Originally, Jay-Z rapped the line on Kanye West’s “So Appalled” record off My Beautiful Dark Twisted Fantasy. For years, Jay-Z has amassed several businesses at the expense of alienating fans.

Late in the summer, Barneys, the high-end retailer, came under a lot of scrutiny for profiling black customers who made expensive purchases. Several people boycotted and talked bad about Barneys online. While all this was going on, Jay-Z was revealed to be one of the partners in the company, causing more backlash.

After issuing a couple of statements, Jay-Z continued with business as usual and he experienced a major win. On one side of the spectrum, Jay-Z’s protege, Kanye West, is grossing over $1 million a night on tour and he has his deal with Adidas worth $10 million. Now, in the months since the situation began, Jay-Z has made another million dollars.