Skip to content
You are here
Home > Hip Hop News > Only God Can Judge Me: Lil Twist gets Tupac’s face tattooed on his back [PHOTO] 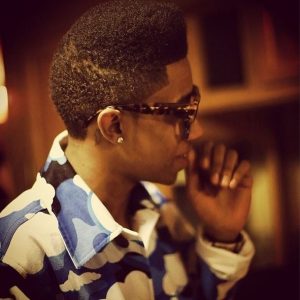 One thing people can not do is overlook what Cash Money Records has built over the past ten years. Before the Young Money collective, there were not a lot of crews that were getting popular, now there is. Every summer, a new crew ends up taking over the game.

Young Money is the original new-era rap crew to blow up and Lil Twist is one of the younger members of the camp. He has spent the past few years establishing his identity outside of the crew. Lil Twist has been working on Don’t Get It Twisted for a few years now too.

Recently, Lil Twist began posting photos of Tupac on his Instagram. He, like many before him, is drawing inspiration from the iconic legend. Lil Twist has taken his Tupac admiration to Game-like proportions with the tattoo on his back being dedicated to the “Only God Can Judge Me” rapper. 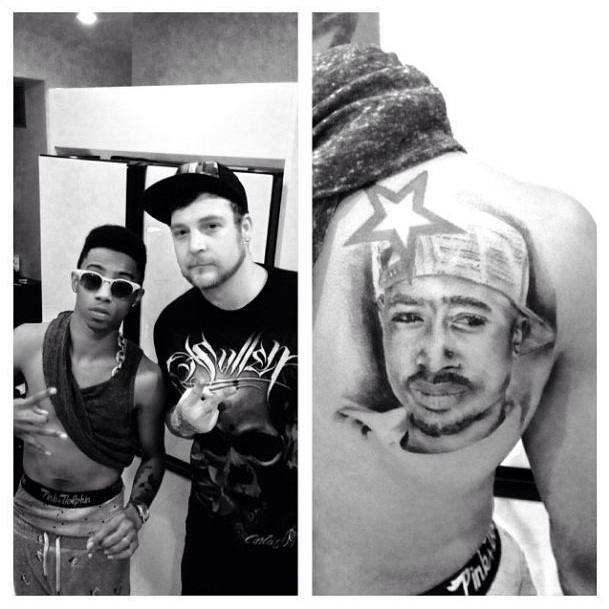