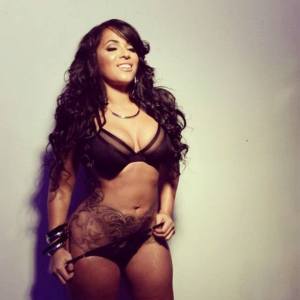 One of the more memorable music videos in recent years was 2 Chainz’ anthem from last summer, “Birthday Song.” Kanye West also appears on the track, but they took a backseat to the eye candy for the official video. Since the topic was big booty, the women on set had plenty of it and Stephanie Santiago was one of them.

Stephanie Santiago is one of the leading music video vixens and urban models in the game. Her face and other sexy parts of her body have been featured in countless magazine spreads and web pages. With a look like Stephanie’s, it’s expected for her to have tons of Instagram followers.

This morning, Stephanie Santiago gave her Instagram followers something to definitely gawk at. In front of the mirror, Stephanie Santiago shared a selfie of herself and showed a bit of that famous booty. Surely, there was someone disappointed that the pic left a little to the imagination. 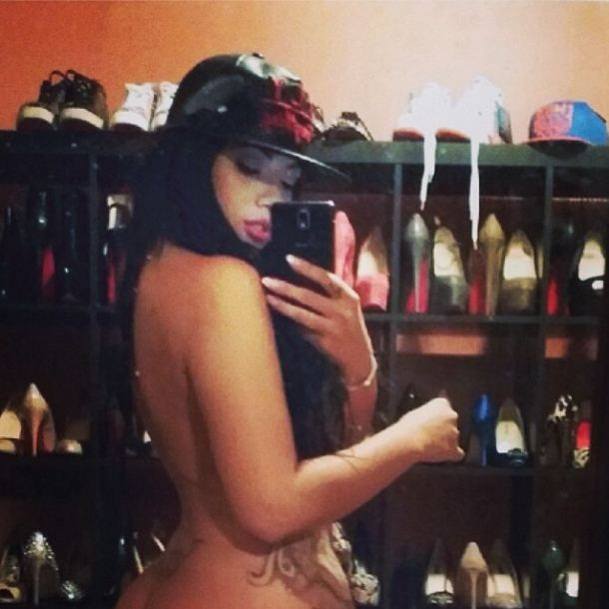 Too Hot For TV: Cyn Santana posts photo of her and Erica Mena tongue kissing on Instagram [PHOTO]
HHV Recap: Desert Storm Radio’s “In The Mix” with Preemo (October 30, 2013) [AUDIO]