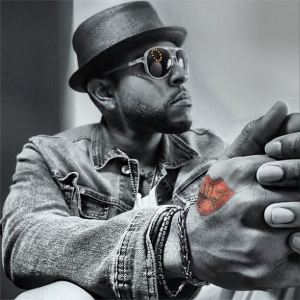 Verse Simmonds talked candidly in the interview about an R&B battle. He said he would love to battle with any R&B singer, but if he had to choose, it would be him against Chris Brown. In the interview, Verse Simmonds also talked about being from the Virgin Islands, being inspired, and giving back. Hip hop is going through a strong creative period, but there is a lot of despair in such cities as Chicago, along with more.