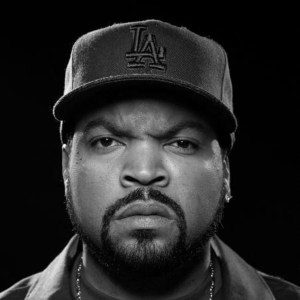 Fans of classic West Coast hip hop will point to one particular song as an all-time favorite. Ice Cube departed NWA in 1990 and embarked on a solo career that led to many avenues for the Compton rapper. There is much more to Ice Cube than the music, but the music is memorable.

Ice Cbue presented himself as such a hardcore gangster that his music faced opposition from the government. In an attempt to show his fun side, Ice Cube did his classic single, “It Was A Good Day,” which has lived many lives. As recently as 2004, the song was prominently used.

Sports figure, Dan Patrick, recently called Ice Cube out over these two decades old lyrics. During one of his YouTube clips, Dan Patrick said he doesn’t believe Ice Cube” messed around and got a triple double.” Dan Patrick then challenged him to a basketball game and said he’d “rain Js” all over him.