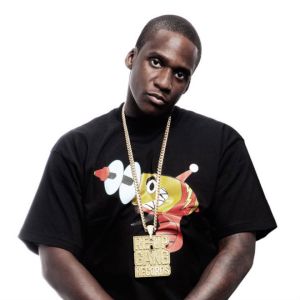 A lot of people have had a lot to say where The Clipse are concerned. Back in 2010, Pusha T went solo and signed with G.O.O.D. Music. He immediately appeared on Kanye West’s My Beautiful Dark Twisted Fantasy. Pusha T’s solo career immediately began to take off when he made the transition.

Left in the background, however, was No Malice, who actually encouraged Pusha T to go solo. As fate would have it, the two rappers are preparing to drop their solo albums at the same time. In the case of No Malice, he is working on Here Ye Him, which is his debut album.

Hip Hop Since 1987 is pretty good with getting the video exclusives and they got No Malice to pay them a visit. During their interview, No Malice talked about his upcoming Here Ye Him album. No Malice also discussed Pusha T, The Clipse, the clothing line, Kendrick Lamar’s “Control” verse, and much more.