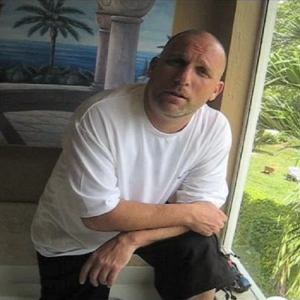 For those who are not aware and are in need of a crash course, Steve Rifkind is one of the most-acclaimed executives in hip hop. Def Jam always was considered an authority in hip hop music, but Loud Records gave them a run for their money throughout the 1990s. Loud Records served as the home for a lot of hip hop talent.

Steve Rifkind had such acts as Wu-Tang Clan, Mobb Deep, and more with Loud Records, before the label shut down. After Loud Records, Steve Rifkind created SRC Records and they were home to such names as Akon, Jae Millz, David Banner, and more. Back in 2007, Loud Records re-launched and in 2011, it entered a new deal.

Since 2011, Steve Rifkind has been doing business with Def Jam. Most of this business has been through Asher Roth and Loud Records, but according to some hip hop rumors circulating, Steve Rifkind will soon be doing all of Def Jam’s business. Rumors suggest he may become the next president of Def Jam.