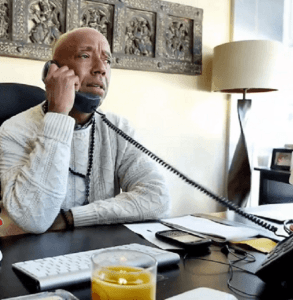 One of the forefathers of hip hop is Russell Simmons. While Def Jam was not the first hip hop record label, it surely has been the most-impactful. Russell Simmons relinquished all rights to Def Jam almost two decades ago and had a new label he was working on before focusing more on his other ventures.

Meanwhile, Asher Roth has struggled to return to the form he was in back in 2009, when he had a strong entrance in the rap game. It looked like things turned around for him in 2011, when Steve Rifkind relaunched Loud Records around him. SRC Records, the new label from Steve Rifkind, was included as they moved over to Def Jam.

Watch the All Def Music trailer below: