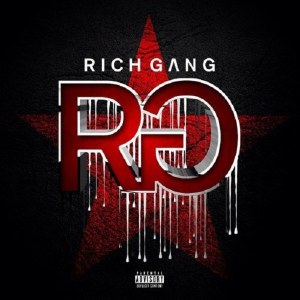 This week didn’t bring a lot of album releases, but it did bring about more of the big names in the hip hop industry. There also was a surprise return with Chamillionaire returning with a new project. Of course, the headliner is Birdman, as he dropped the first compilation album featuring the entire Cash Money Records.

“Tap Out” came out at the beginning of the summer and the record has not slowed down in the months it has been out. Not too many people know quite what album it was to be on, but here it is on Rich Gang, which dropped today. Chamillionaire lacked an actual single for his Reignfall EP.

Aiming for different goals, but dropping on the same day, these two projects continue the impressive streak hip hop has been on. As far as the albums go, the quantity is not what it was a few weeks ago, but the quality has remained. Once more, it is Rich Gang and Reignfall that are due today.

See the albums released this week below:

For sure, nothing could really stop a full compilation album from the entire YMCMB roster from coming to life. “Tap Out” came out at the beginning of the summer and features Future, Mack Maine, Lil Wayne, Nicki Minaj, and Birdman. This song set the tone for the entire album. Other guests featured on Rich Gang are the other label members, DJ Khaled, Tyga, Limp Bizkit, Gudda Gudda, and Ace Hood. Features from non-label members include 2 Chainz, T.I., Meek Mill, Rick Ross, R. Kelly, and Kendrick Lamar. The singles have done well, with “50 Plates” featuring Rick Ross catching on and also “We Been On” with Lil Wayne, Birdman, and R. Kelly also taking off. 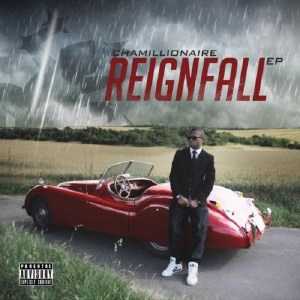