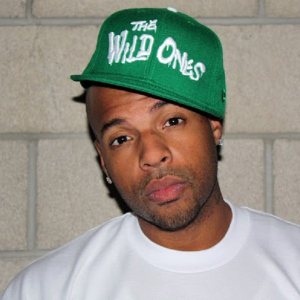 At one point, Earl Hayes was the joint project of both Floyd Mayweather, Jr. and 50 Cent, but now he is just Team Money Team. Representing Detroit, Earl Hayes has begun making an impact on the online rap game. He has a couple of singles out that have found internet success.

Earl Hayes is building a strong presence and has the backing to go far. With so much going for him, Earl Hayes is preparing to give his fans something they can look forward to. Since his songs have done well and found viral success, Earl Hayes is hoping for more success with a full project.

Mixtapes have become the new albums and artists usually drop one or more a year. A lot of fans have begun to enjoy them more than albums. Earl Hayes is jumping in, beginning the work on his upcoming project that is due in the near future and, in the meantime, his songs are doing well.