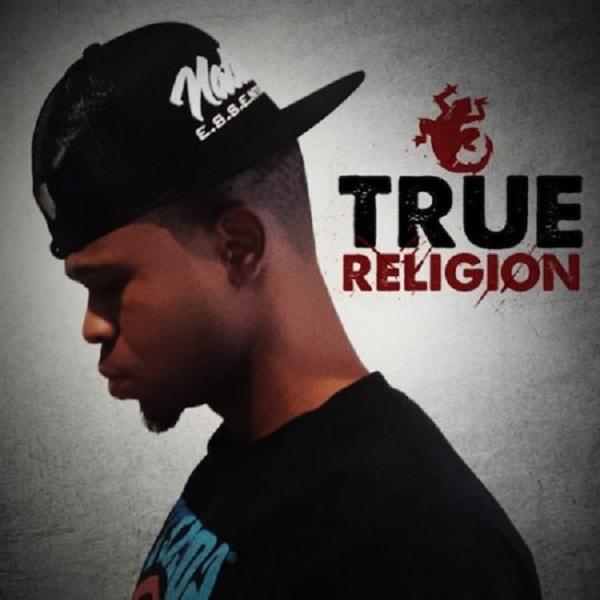 Reignfall is the next release from Chamillionaire. An EP, the project is due to be released on July 23. In the meantime, Chamillionaire lets loose on another new single from the new project. “True Religion” is the name of the new single off Reignfall, which is due next week.

Listen to “True Religion” by Chamillionaire below: