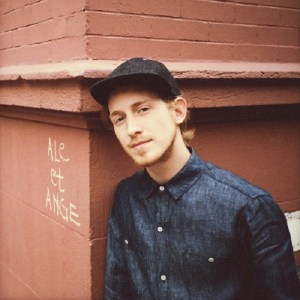 Asher Roth had to change it up from who he originally was and his evolution has been detailed through his music. Back in 2011, Asher Roth famously transitioned from SRC Records to their Loud Records subsidiary over to Def Jam. Truly, most have lost count when it comes to Asher Roth’s label situation.

DJ Skee invited Asher Roth to the Skee Lodge and he talked about some of the things going on. Only days removed from the release of The Greenhouse Effect, Vol. 2 with mixtape powerhouses DJ Drama and Don Cannon, Asher Roth has a project to promote. He talked about this, reinventing himself, and his label trouble.