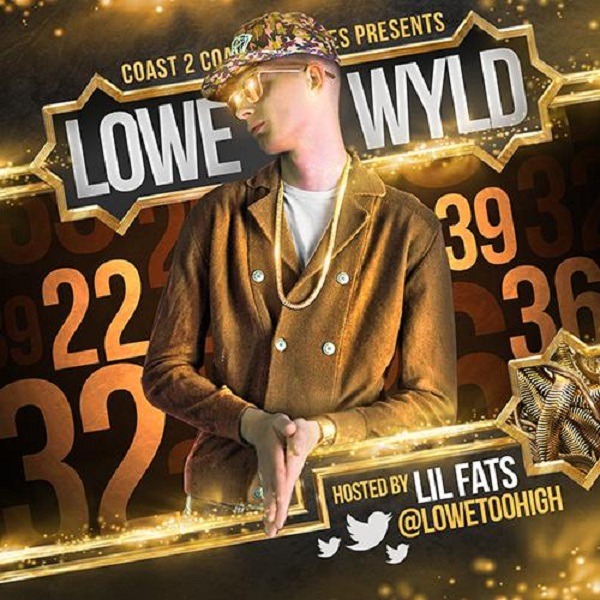 Among the sensational newcomers in the rap game is Lowe. He is a nineteen year old rapper from Pennsylvania who is making himself known to the world. A few weeks ago, Lowe released his Wyld EP, which was sponsored by Coast 2 Coast. The project consists of eight new songs.