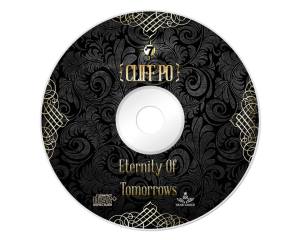 Some find it difficult to come back after posting a major single. Cliff Po brought “Trillz” to the world and it was a viral success. But, he is hoping to show people that he is more than a lean-style rapper. Instead, Cliff Po wants to show he is a versatile artist, so he has gone in a completely different direction.

With Sativa High featured, Cliff Po delivered “True Religion” earlier this year and it has become a success. Speaking on the real issues of the world, Cliff Po did a complete 360 from his earlier songs. This is what he hopes to show with his Eternity of Tomorrows album.

The summer is here and is in full swing and as the summer gets in gear, Cliff Po is giving the world new music to bump to. Eternity of Tomorrows is his first project being pushed as an album and he is hoping the fans take to this project. June 27 is the release date of the album and ahead of this, he has released the official track listing for the album, which can be found below.

See the Eternity of Tomorrows track listing below: 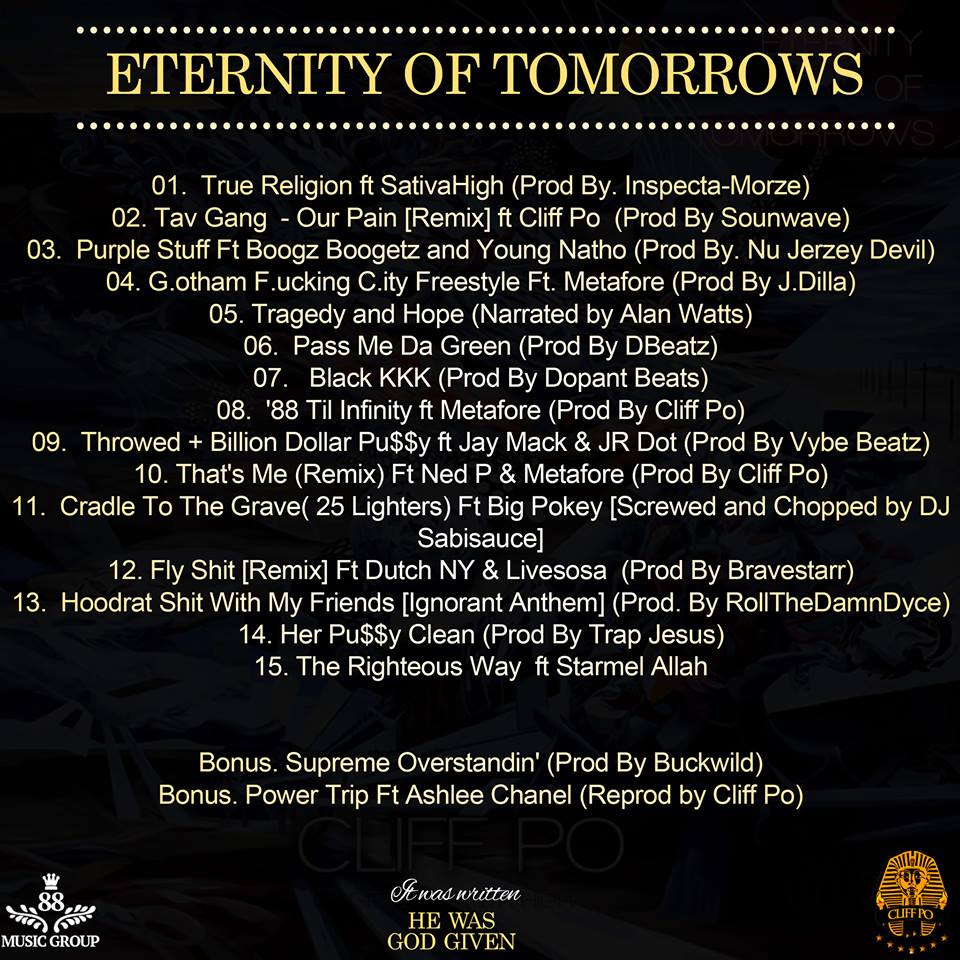