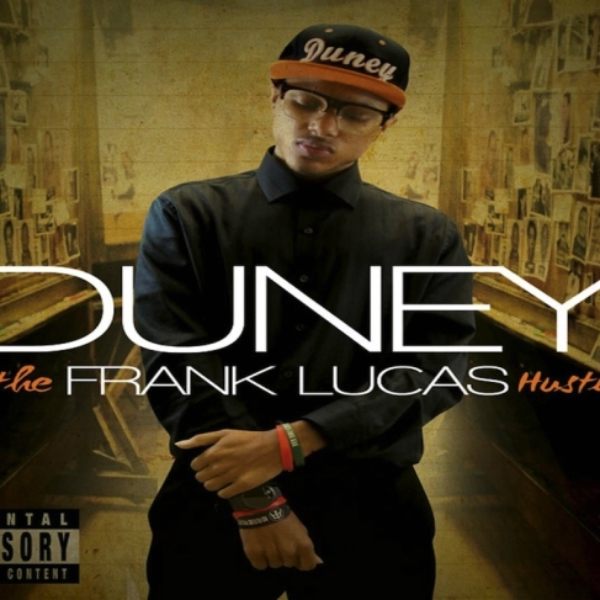 A lot of praise goes to fictional mob boss, Tony Montana. Portrayed by legendary actor, Al Pacino, Scarface was replaced in hip hop by Frank Lucas when Denzel Washington portrayed him in American Gangster. A real-life mob boss, Frank Lucas’ life has become one of hip hop’s most-celebrated hustles. Now, rising Dallas rapper, Duney, has dedicated his new mixtape to the North Carolina made, New York City made hustler. The name of the mixtape is The Frank Lucas Hustle.