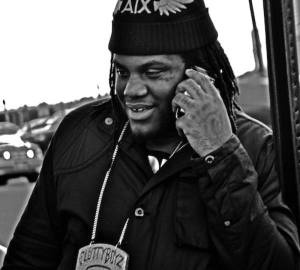 Since then, Fat Trel has made many appearances with the other members of the Mob, soaking in Master P’s advice. But, on his own front, Fat Trel has continued to put out songs and bringing attention to his movement. In terms of music, Fat Trel is currently working on his SDMG mixtape.