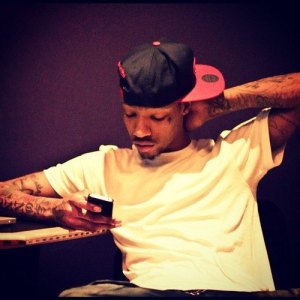 Being in Atlanta and in the same circle, it is not hard to get up with Sonny Digital. There are several reasons Sonny Digital is successful at what he does. Probably the most-obvious reason is the fact that he’s dope. Sonny Digital has been out for a couple years and his beats are known for turning unknown rappers into stars.

All of the biggest names in hip hop have gone to Sonny Digital for a beat. Gucci Mane, Wiz Khalifa, Waka Flocka Flame, Kid Ink, and Gorilla Zoe are only a few rappers who can boast about having a Sonny Digital beat. For Future, Sonny Digital was instrumental in helping him become the star he is.

As a fellow producer, one thing that is notable is hearing his beat transitions. The more music Sonny Digital puts out, the more there is to like. Since the Producer’s Corner section has officially been launched, it had to start with Sonny Digital. Definitely, he is one of the most-versatile producers in the South.