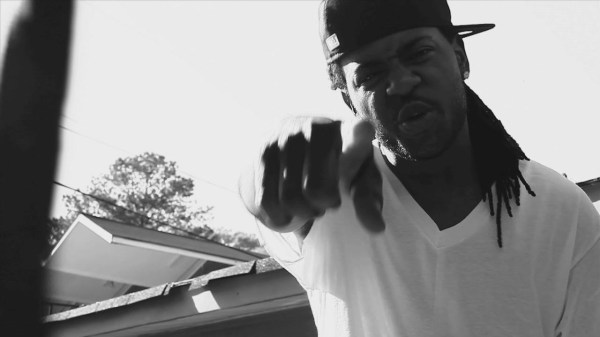 Had things worked out differently, it would probably be Pill credited for leading the Atlanta comeback. But, due to a tough situation at Warner Bros. Records, Pill decided to retake control of his situation. Pill has gone back solo and is working on his new mixtape, Over the Counter Drugs. The latest track leaked off the upcoming mixtape is “Bussin At Dese Haters.”

Listen to “Bussin At Dese Haters” by Pill below: