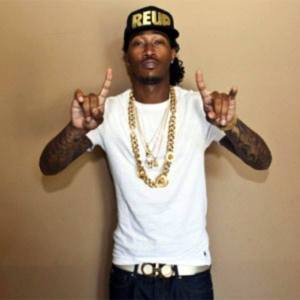 After amassing the large fan base and scoring the hit records, the current generation of hip hop stars hope to then build their record label. No longer is it uncommon for rappers to have their own labels. Seeing Master P and Jay-Z successfully run their record labels led to every rapper going into business for themselves.

In recent years, Rick Ross has changed the way artists think of their labels. Not too many years ago, the main artist would be the only star. Rick Ross took time to recruit the hottest unsigned artists in the game and made Maybach Music a force to be reckoned with. Now, every hot rapper has surrounded themselves with top-notch talent.

On April 5, Future will launch his Pluto 3D tour in San Diego. Houston and Memphis are among the stops on the tour. Future will be headlining the tour, but his Freebandz Gang members, Slice 9 and Casino, will also be performing with him on the tour. This year, more of Future’s focus will be on his artists.