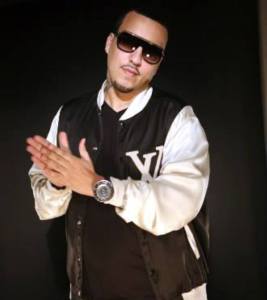 Quite a bit of credit goes to A$AP Rocky for putting New York back on the map and it is due to the Long.Live.A$AP album. However, before A$AP Rocky rose to high levels of success, it was French Montana who restored New York hip hop. French Montana became the hottest mixtape rapper in New York City and became a popular national artist.

However, French Montana is eager to try and show the fans why he is next up. Signed to the label The Notorious B.I.G. made famous, French Montana is releasing his album on his birthday. Talking to Philadelphia’s Power 99, French Montana also spoke on his first single with no guest appearances and collaborations with A$AP Rocky and Florence Welch.