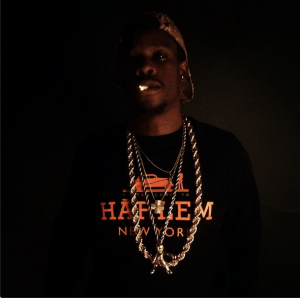 Harlem has officially recaptured the hip hop world. A$AP Rocky managed to take the game by storm, releasing Long.Live.A$AP to critical acclaim. The release of A$AP Rocky’s debut album coincided with Vado and Juelz Santana’s comeback mixtapes. Now, there is a lot of attention on Harlem.

Meanwhile, L.A. Reid has brought new life to Epic Records. Outside of a few R&B singers, the label had become dormant. In 2011, L.A. Reid was hired to run the label and he immediately added Rocko and Future. Ca$h Out signed with Epic Records in 2012, followed by Yo Gotti in 2013.

Proving Epic Records is not solely focused on Southern hip hop talent, Vinny Cha$e is the latest addition to the label. News broke of this potential deal a few weeks ago and now the deal is official. Previous rumors had Vinny Cha$e headed to Bad Boy Records, but he confirmed an Epic deal, via Instagram. 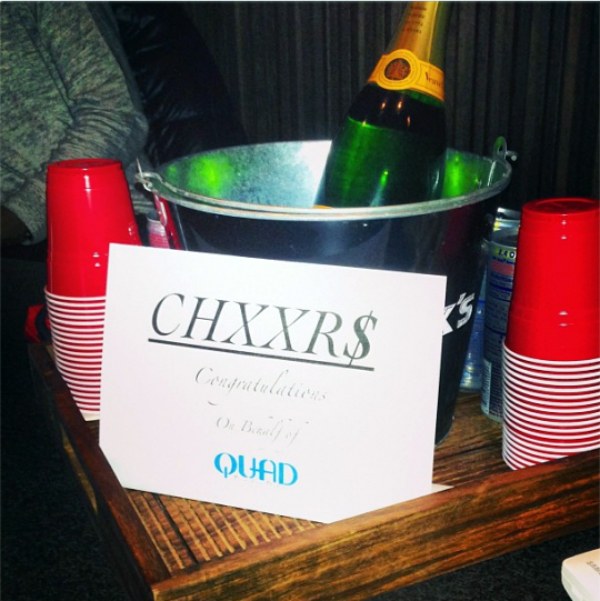