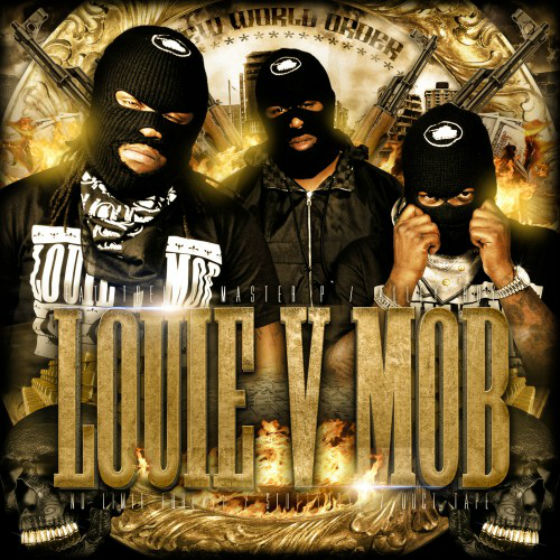 Louie V Mob is a new group that is led by Master P and also consists of Alley Boy and Fat Trel, two of the newer stars in the game. The trio released their new mixtape, New World Order, earlier today. Featured on the mixtape is the “Dope Case” song. Earlier today, the song individually leaked and it has been met with a warm response, thus far.

Listen to “Dope Case” by Louie V Mob below: