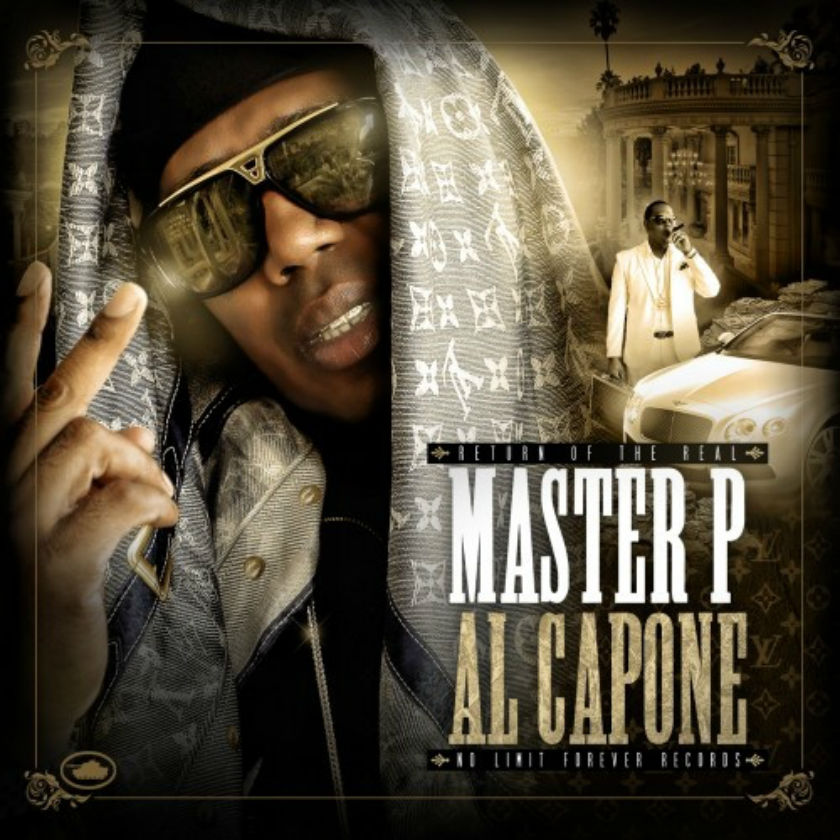 A few weeks ago, Master P released his Al Capone mixtape. Before this, however, Master P linked with two of hip hop’s new, rising, stars in Alley Boy and Fat Trel. Together, the trio is known as the Louie V Mob. Their New World Order mixtape is due here in the near future, meanwhile Master P dropped his Al Capone mixtape. The Louie V Mob had a couple of tracks on this mixtape, one of those tracks is called “Gangstas Need Love Too.”

Listen to “Gangstas Need Love Too” by Master P ft. Alley Boy and Fat Trel below: