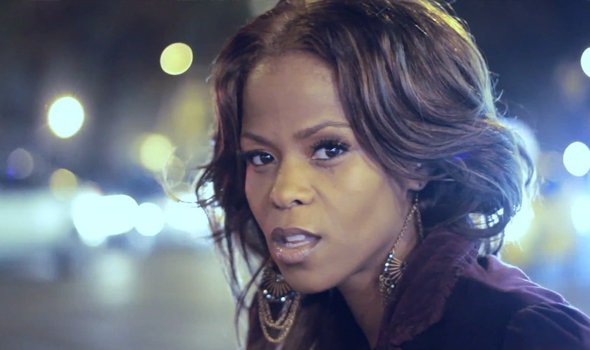 Listen to “So Much More” by Vita below:

Continue Reading
You may also like...
Related Topics:black wall street, charli baltimore, game, ja rule, put it on me, so much more, the mirror, vita

DJ Iceberg and DJ Grady – “Verified in the Streetz”
Young Knox ft. Compton Menace and Mistah Fab – “Pop It Off”