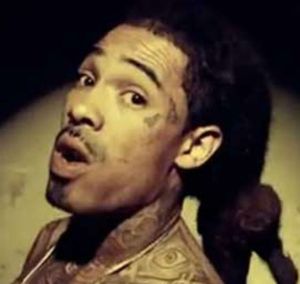 Last spring, Gunplay got caught up in allegations of an attempted robbery and paid the price for it during the closing months of 2012. The news of Gunplay’s arrest could not have come at a worse time. With Maybach Music, many were disappointed in Rick Ross’ decision to focus on the newer artists, over the originals.

Throughout this time, Gunplay spoke out and defended the decision of the boss. Much like at Young Money and other labels, each artist is responsible for their own buzz. With his own buzz growing, Gunplay caught the attention of Def Jam. Through the Triple Cs, there already is an existing deal with Gunplay and Def Jam, but he landed a solo deal.

Rolling Stone recently spoke to Gunplay, who is fresh off his Cops N Robbers mixtape. In the interview, Gunplay briefly discussed his trial. Expressing confidence in being cleared from the charges, Gunplay refocused the conversation on his debut album. Gunplay said he wants to refrain from having many collaborations on this new album, Medellin.