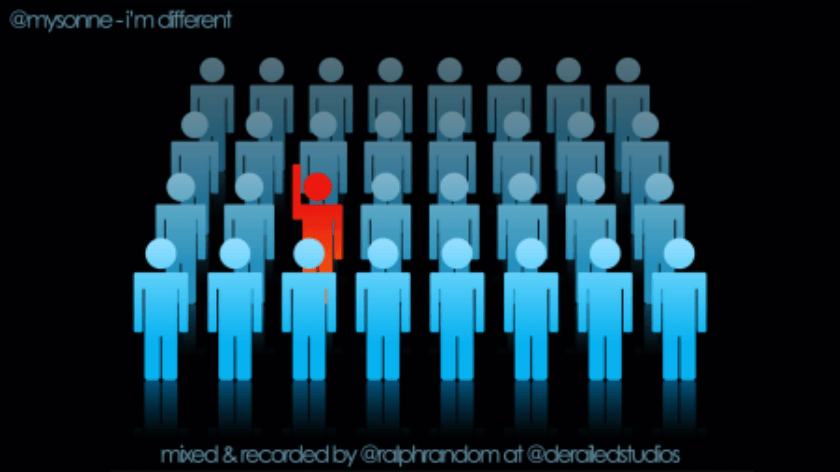 At the close of 2012, 2 Chainz scored another hit, “I’m Different.” The song, much like 2 Chainz’ other singles, gained much traction, both on the radio and the internet. Several rappers have jumped on the track, leaking their versions of the song to the internet, where receptions were mixed. Now, Mysonne is the latest rapper to jump on the “I’m Different” single.

Listen to “I’m Different” by Mysonne below: