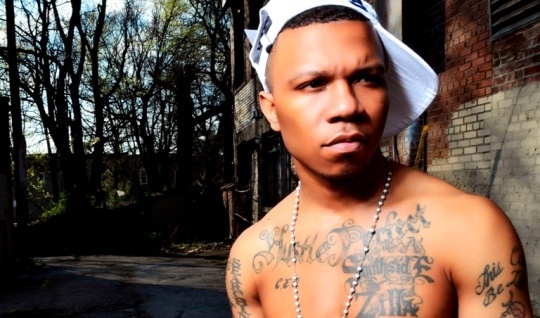 Earlier this year, Zed Zilla set the internet ablaze with his Rent’s Due 2 mixtape. Well past his DJ Scream-hosted mixtape, Zed Zilla dropped something off for the fans. Featuring Stebo and Young Bizzle, here is the official version of “Apply Pressure.”

Listen to “Apply Pressure” by Zed Zilla ft. Stebo and Young Bizzle below: