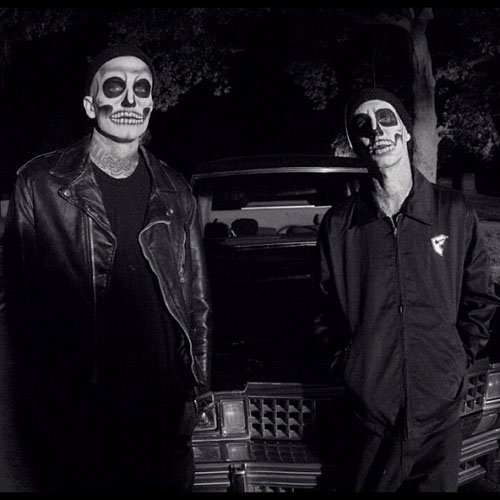 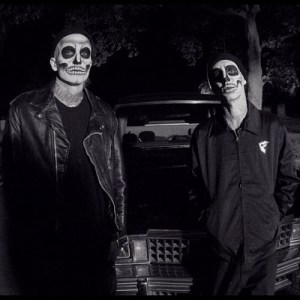 Popular on the Alabama mixtape scene before the fame, Yelawolf caught the attention of the world in 2010. Despite having completely different styles, Yelawolf was compared to Eminem. For once, the comparisons did not come from race, instead the two sounded alike.

Eminem had to have read the articles and heard people talking about this. In addition to re-establishing himself in the rap game, Eminem signed Yelawolf, along with Slaughterhouse to Shady Records. Before the end of 2011, Yelawolf released Radioactive, his debut album. Since then, Yelawolf has been working on his second opus, Love Story.

Yelawolf also became the latest rapper, following Game and others, to link up with rocker, Travis Barker. The two released their Psycho White EP last month. Met with a warm reception, Yelawolf and Travis Barker are now touring. The two recently stopped in Los Angeles, where they spoke to Big Boy’s Neighborhood. During the interview, they explained how they came together and Yelawolf spoke on meeting Eminem and the cypher for the 2012 BET Hip Hop Awards.